Twenty years ago, Bentonville, Arkansas, was relatively unknown outside of being the birthplace of Walmart. Today, thanks in large part to investments made by members of the Walton Family, the Northwest Arkansas city has dubbed itself the mountain biking capital of the world.

Bentonville began its journey to becoming one of the best places to bike in 2007 with the opening of its Slaughter Pen trail network, which started with just five miles of singletrack mountain biking trails on the north end of town. By 2010, those five miles grew to 17 miles, connecting the trail network to the heart of downtown. Today, Bentonville is home to more than 60 miles of trails, with 500 miles of trails accessible within the Northwest Arkansas region.

More than just miles of singletrack, Bentonville’s success lies in the accessibility, both vicinity and skills-wise, of said trails for both local residents and visitors. In Bentonville, the best trailhead is your garage, with greenways and dirt trails weaving throughout town connecting the different trail networks, allowing bikers to ditch the ever-common commute by car to access great mountain biking. Bentonville also places a heavy emphasis on building trails for all skill levels, providing folks brand new to mountain biking and seasoned veterans alike something to enjoy. This focus on accessibility is paying off: Bentonville scored the #1 spot in Community Survey scores for this year’s City Ratings, proving the city’s success in fostering a community of bike-minded residents. 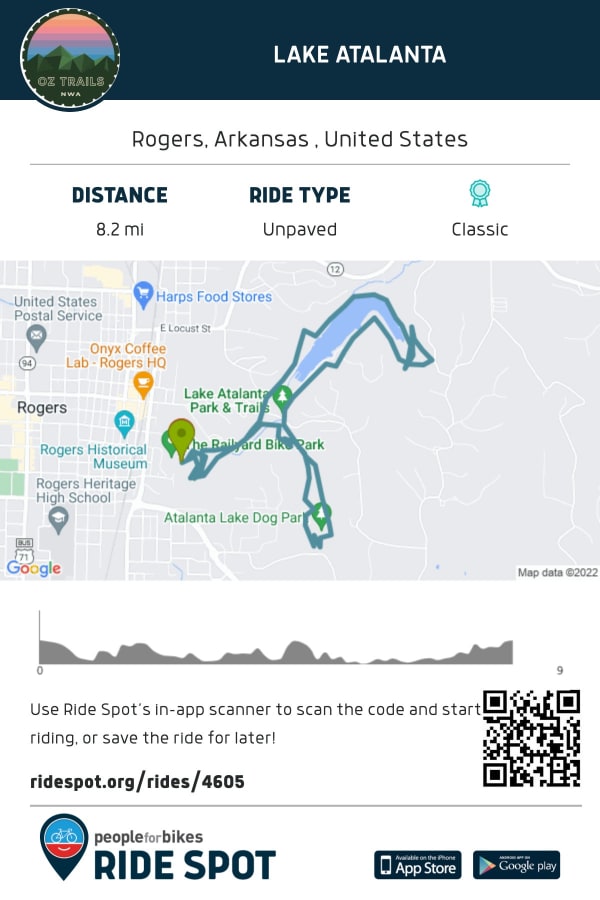 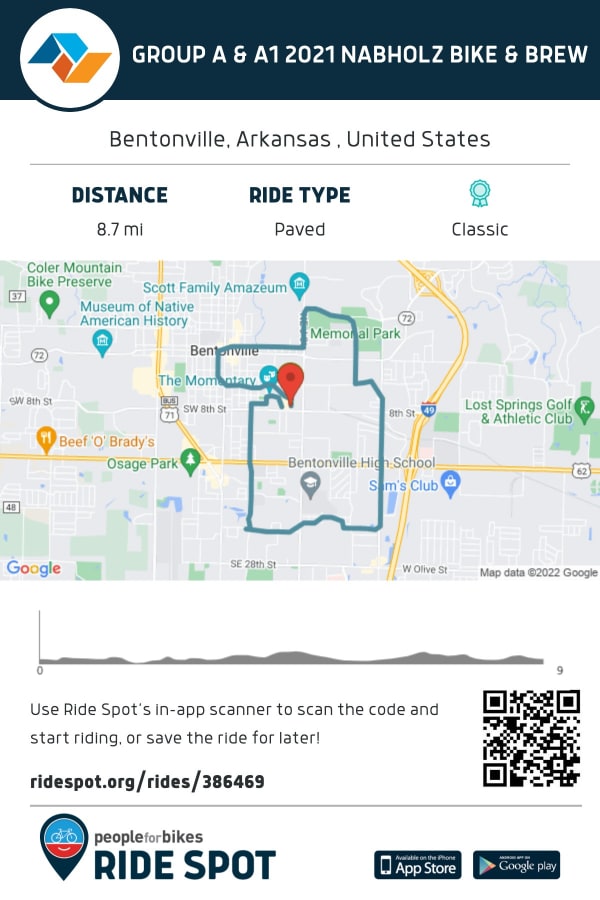 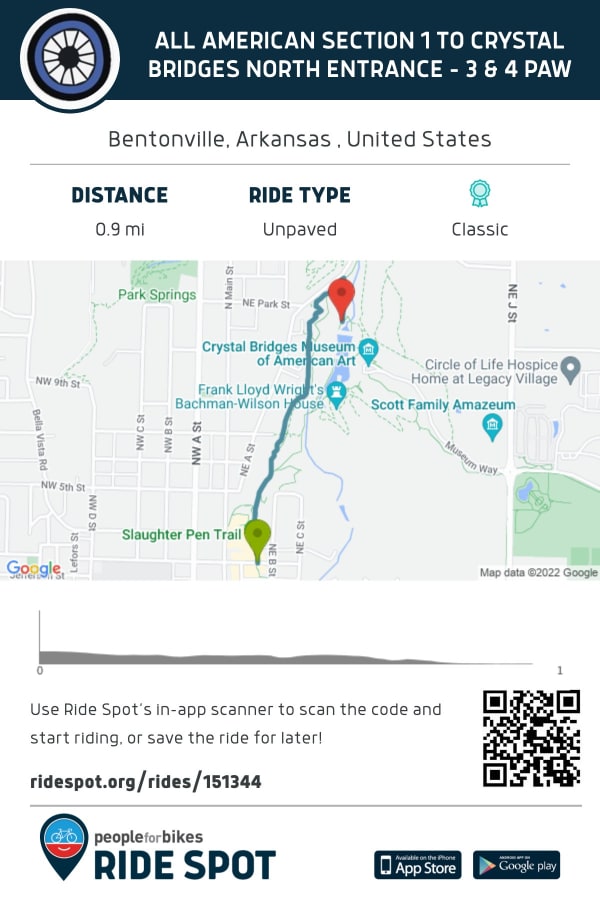