Many large cities have bike share but few have managed to practice successful community engagement like Philadelphia's system, Indego bike share. The city has taken a similar approach, working closely with neighborhoods, listening to what’s needed and pivoting to meet people where they’re at as the city expands its bike network. Philadelphia is committed to building out a high-quality, safe and connected network, which it hopes will not only bring in new riders but also keep them riding.

Philadelphia has consistently seen an increase in bicycling year over year and to keep its numbers growing, the city continues to expand its on- and off-street infrastructure, use LED lighting to illuminate its network and make all-season bicycling more accessible through winter snow clearing efforts. Additionally, both Indego and the Bicycle Coalition of Greater Philadelphia maintain strong equity and educational components, working to bring biking to low-income and historically marginalized communities. 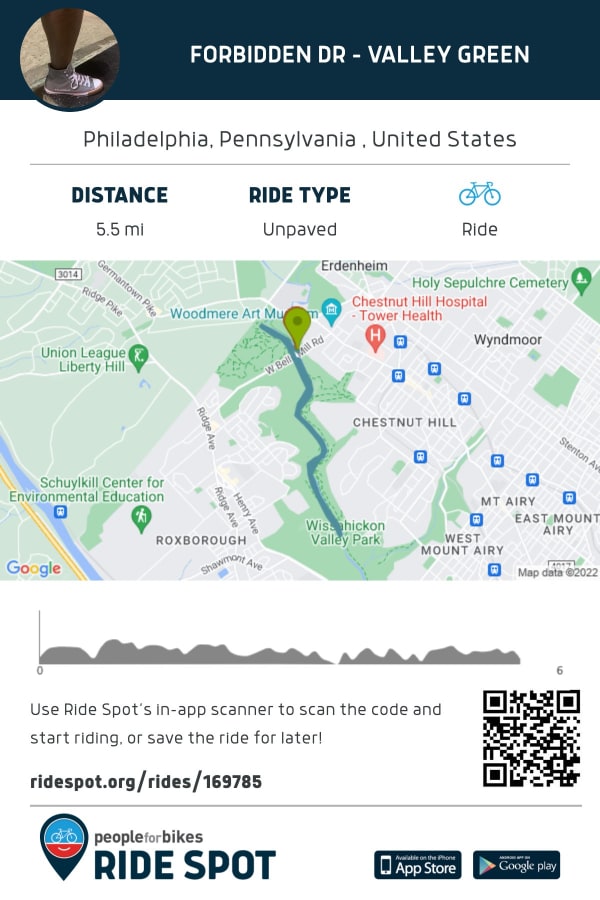 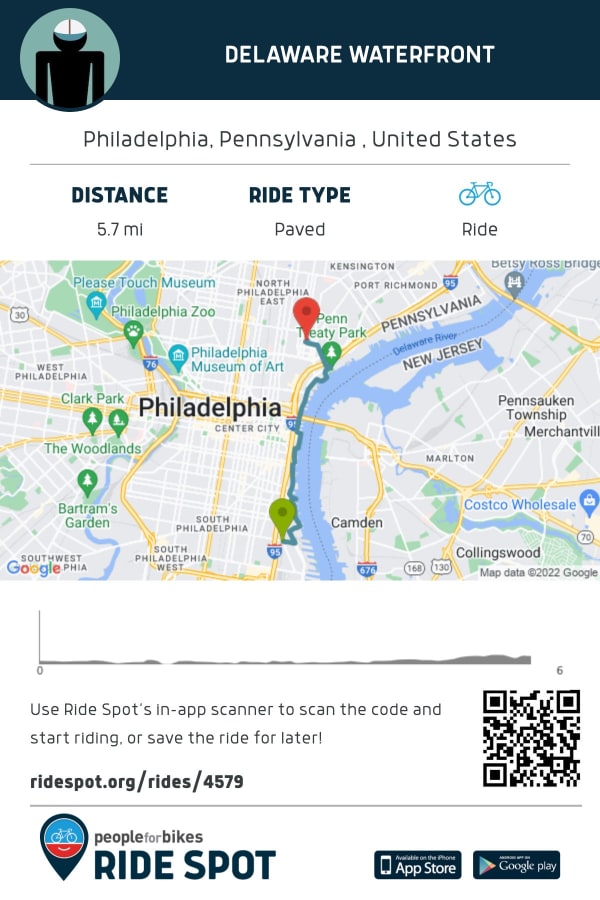 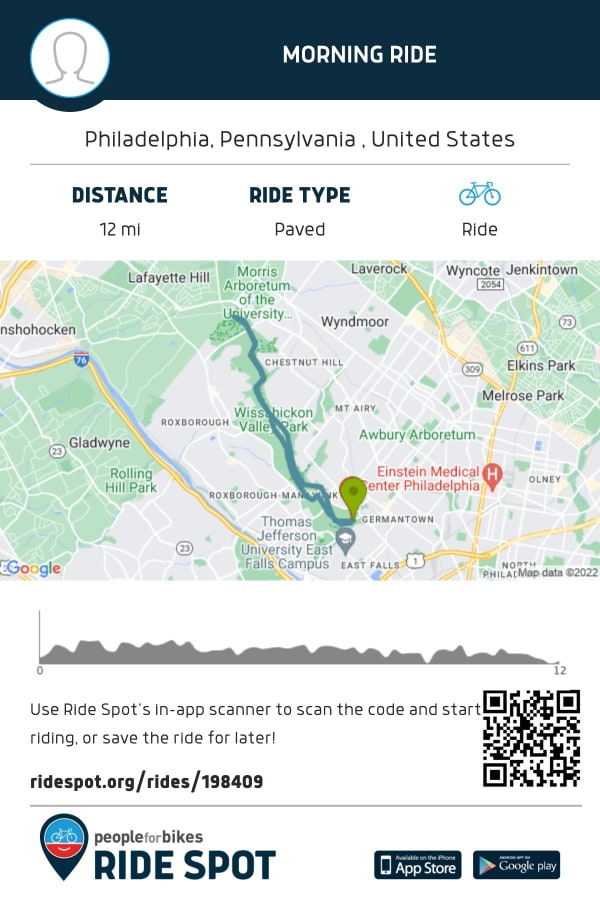