Bicycling is the fastest growing mode of transportation in Vancouver, with trips increasing by a full 40% between 2008 and 2011 alone. The city also has more than 450 lane-kilometers (around 279 miles) of bike routes with more being added every year. Plus, there’s political will for a holistic approach to bicycling and Slow Streets initiatives, as well as a healthy dialogue regarding widespread bicycling education programs for kids.

Despite being a city of around 675,000 people, a large majority of Vancouver residents can access a grocery store in 15 minutes or less by bicycle. Vancouver has focused on serving its busiest, most populous destinations, leading to a fantastic network of protected bike lanes in its downtown core but less infrastructure throughout lower-income and more residential areas. That’s changing though, as Vancouver continues to emphasize a connected network and works to bring more diverse riders to its streets. 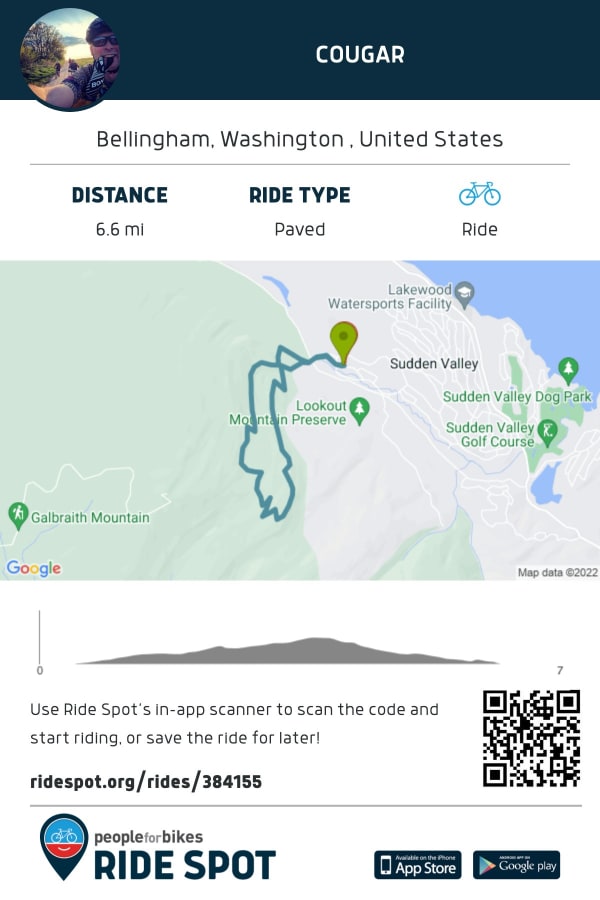 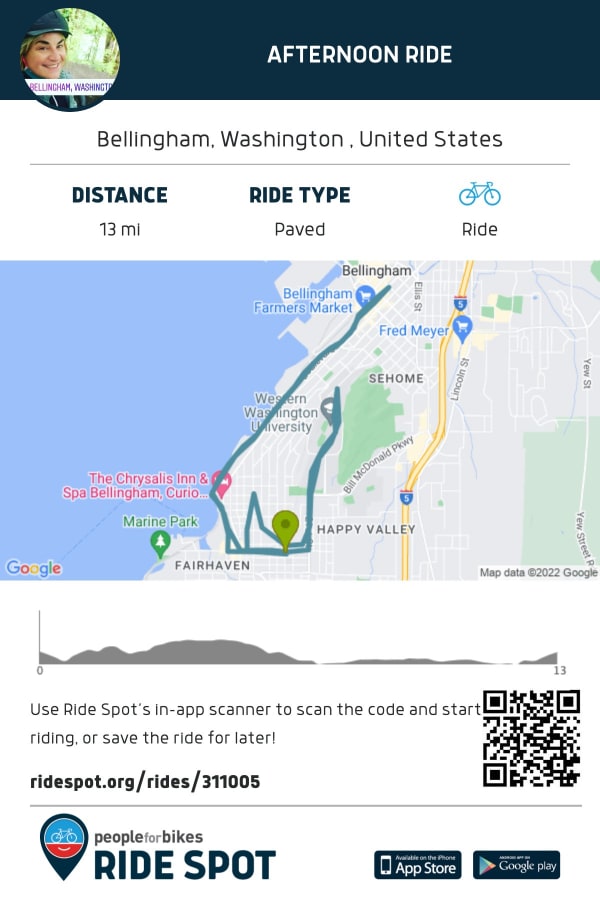 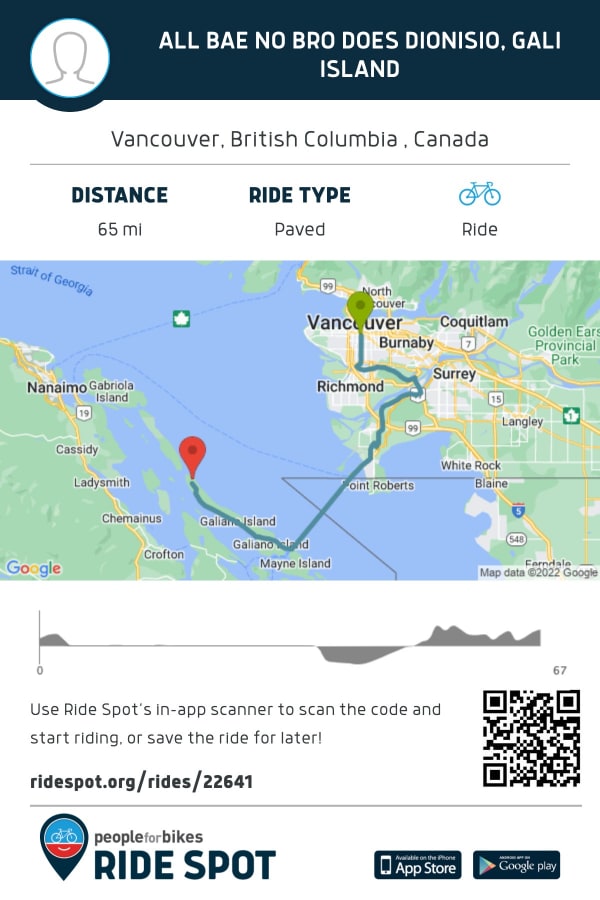