Learn How To Create Great Places

Even the best cities for bicycling didn’t start that way. Through decades of progress, these cities discovered how to tap into broad community support and gain the commitment of local leadership to build completely connected, comfortable networks of protected bikeways, trails and quiet neighborhood streets that allow people to travel safely on two wheels.

Lessons from the Best Biking Cities

The Canadian city of Montreal has a long history of activism for bicycle infrastructure. In fact, it was among the first Canadian cities to install bicycle lanes and today, there are more than 1,000 kilometers of bike lanes in the greater Montreal area, roughly 40% of which are segregated from cars. Over the years, Montreal has consistently updated and expanded its network, prioritizing bicycling in all seasons and normalizing it as an everyday mode of transportation. 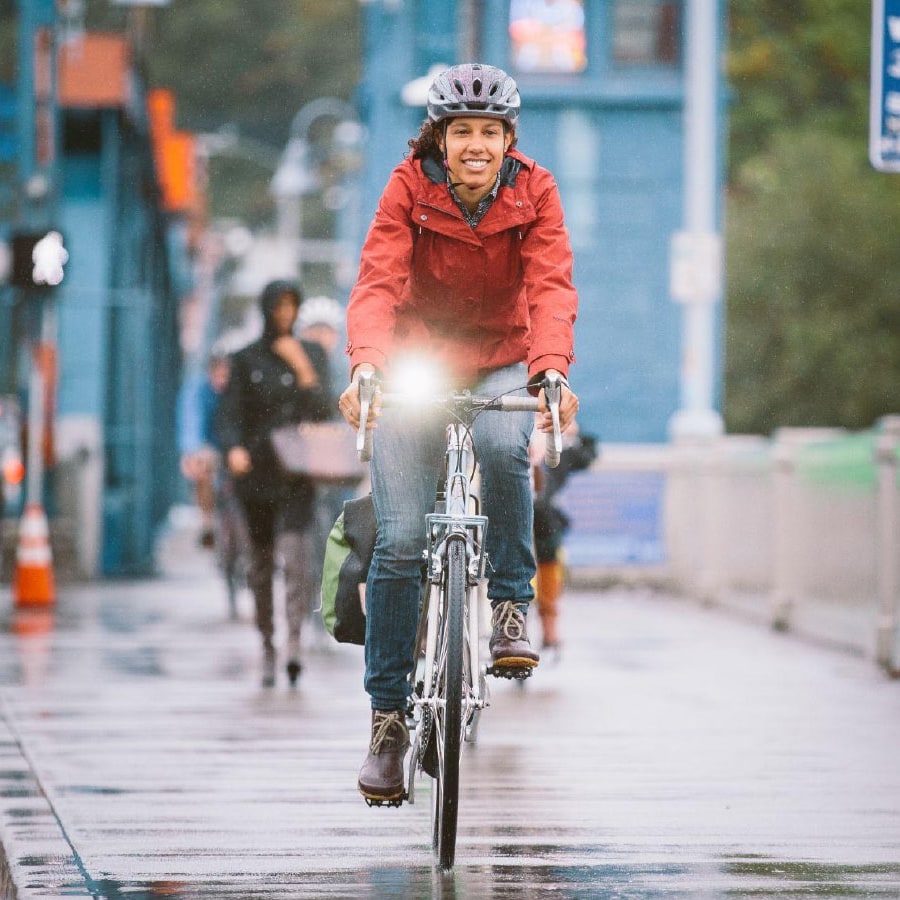 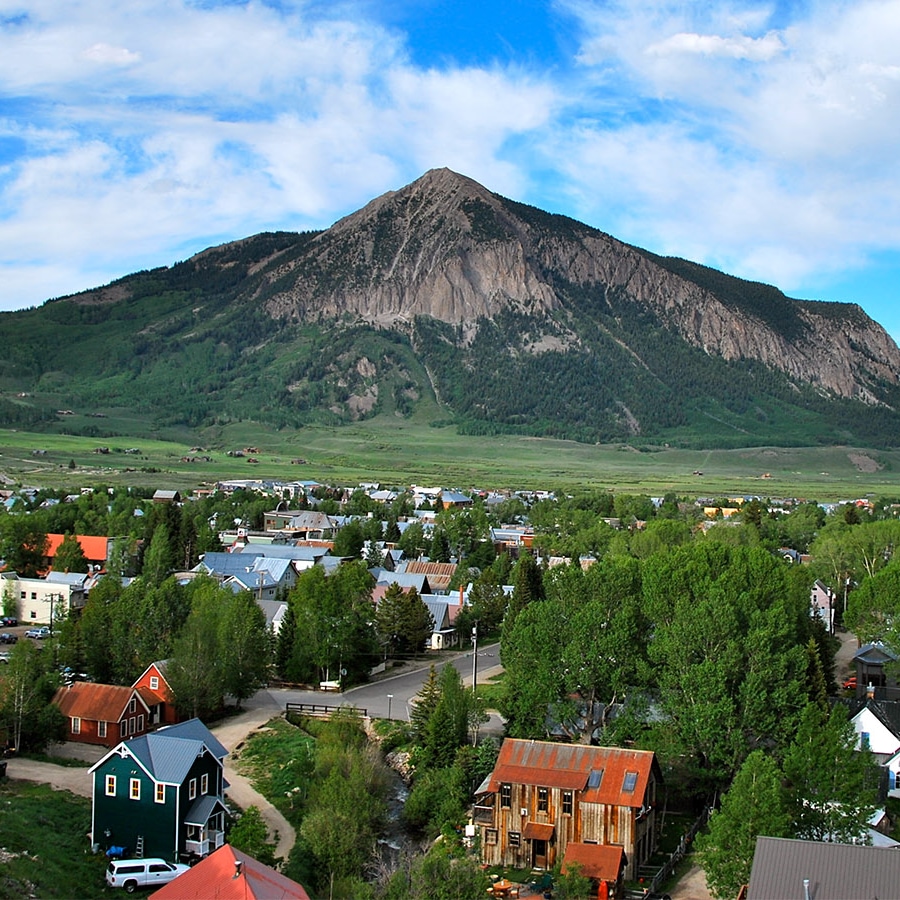 Known as one of the birthplaces of mountain biking in the U.S., a community of townies is helping cut off the need for cars. 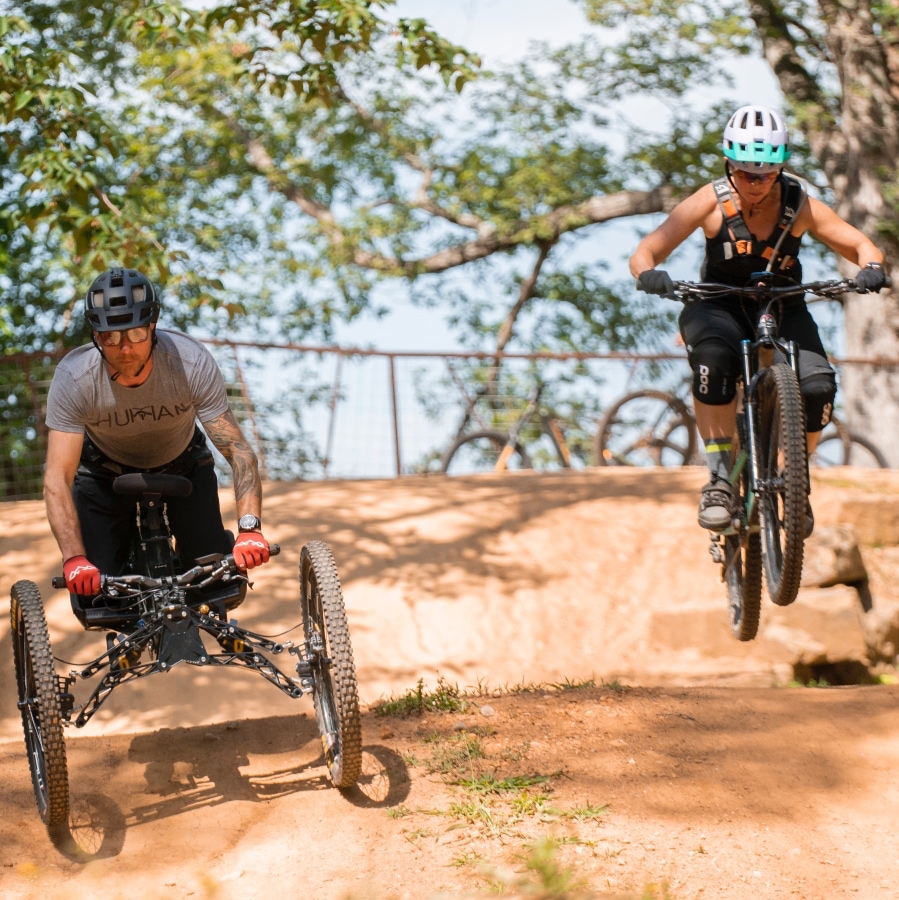 The Secret Behind Bentonville’s Success

Twenty years ago, the small, Northwest Arkansas city was relatively unknown. Today, it’s the mountain biking capital of the world. 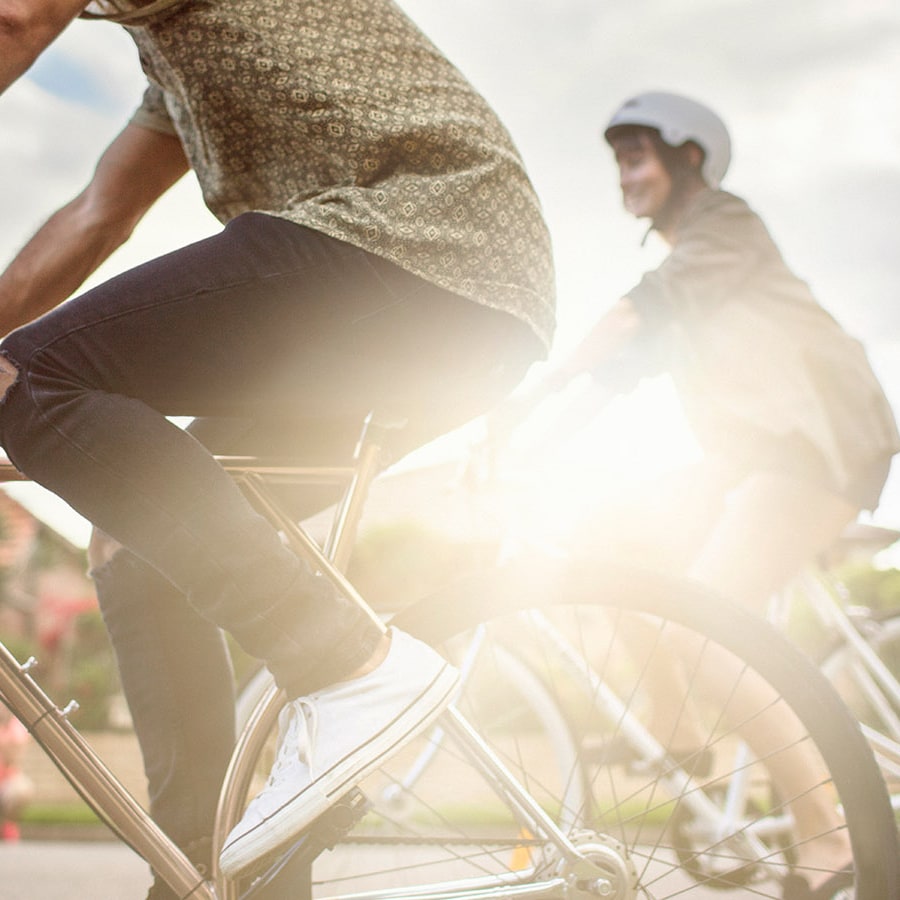 For the sixth consecutive year, PeopleForBikes is proud to release our annual City Ratings, a data-driven program to evaluate, identify and compare the best cities and towns for bicycling. 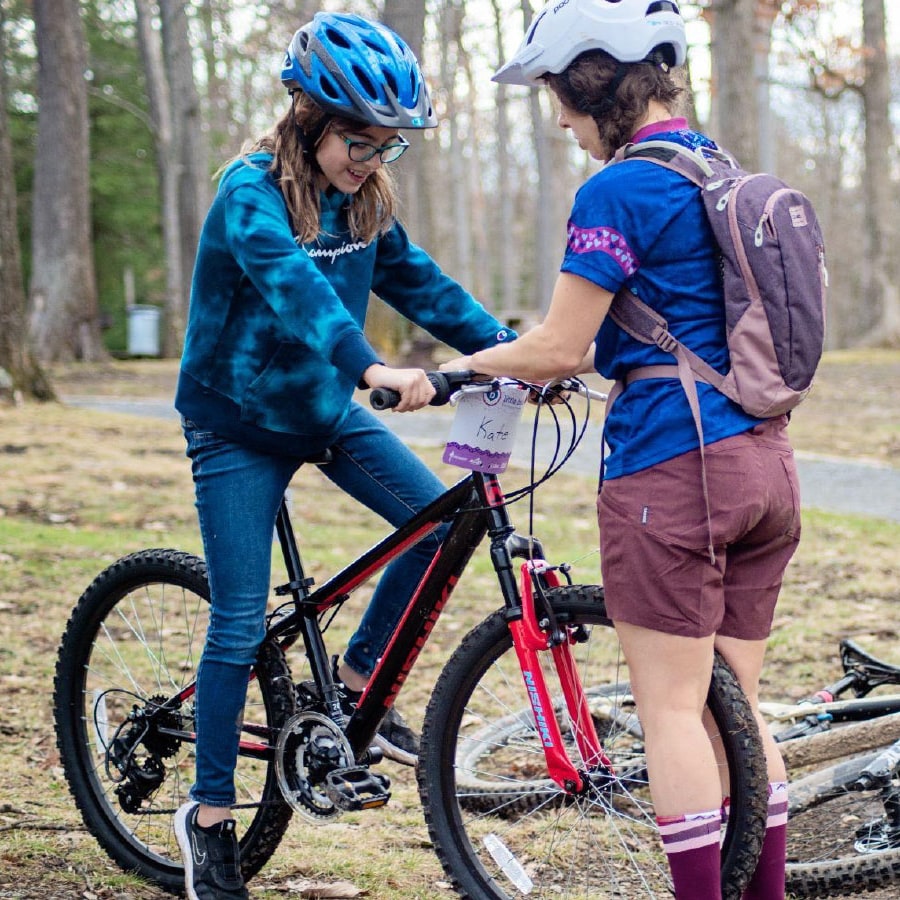 While the West Virginia city doesn’t currently have the most impressive City Ratings score, it’s well-positioned to grow into a top spot for bicycling. 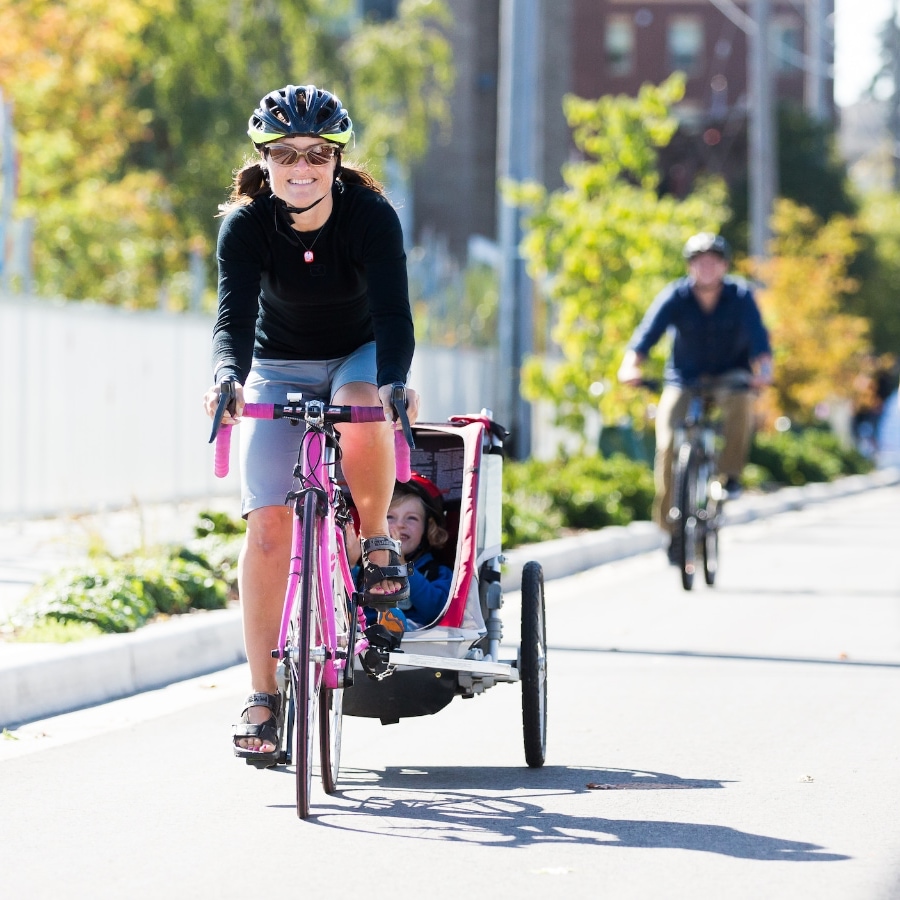 How to Make Any City Better for Bicycling 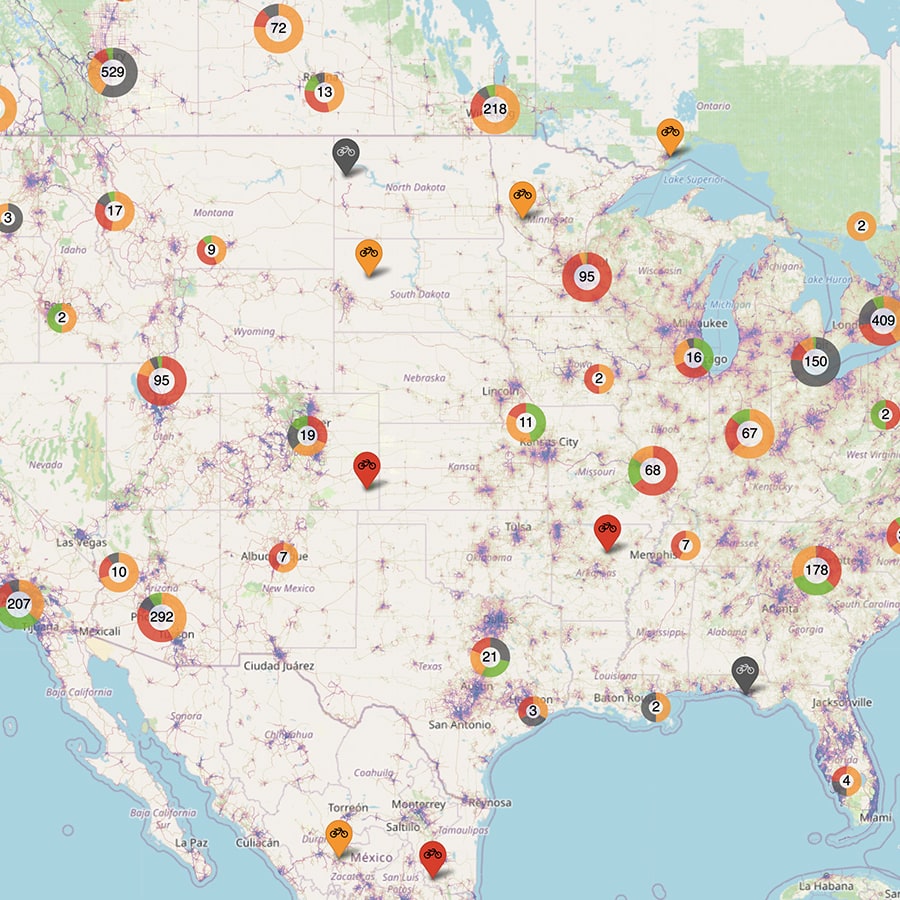 The Importance Of Mapping Bicycling Data 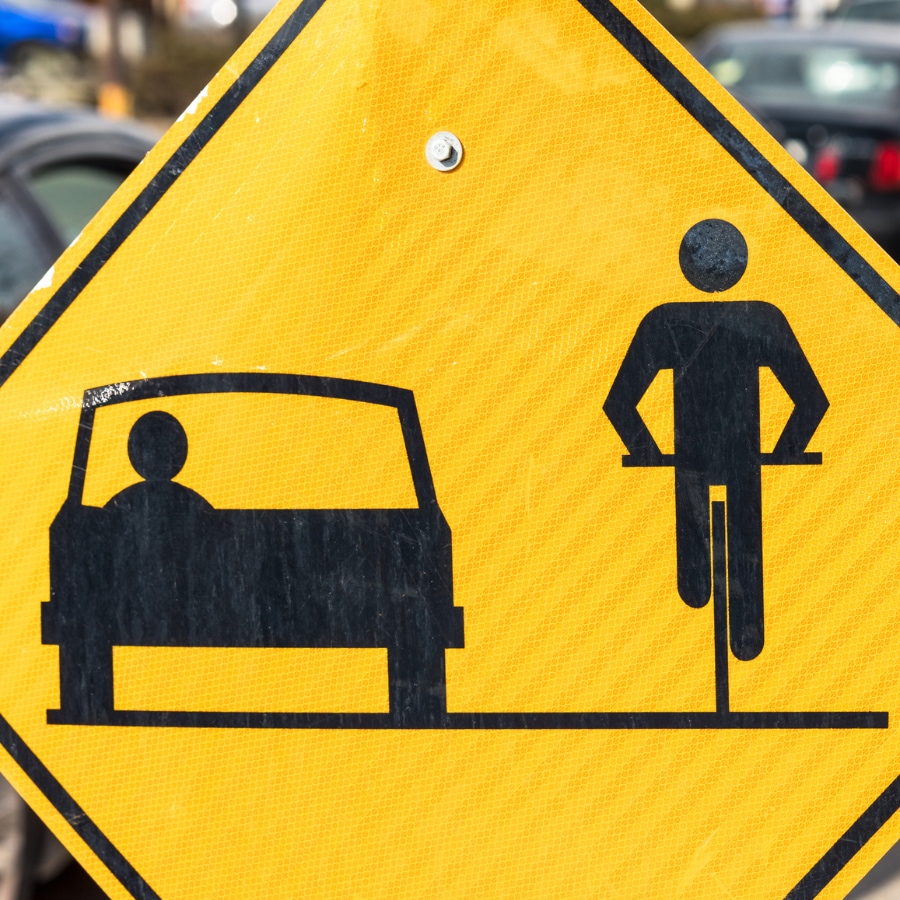